The privilege of being in the dense beech and oak forest, breathing in the fresh air, feeling all the benefits of the Djerdap climate, being enchanted by the view from the rocky peaks, listening to the silence of the pristine and untouched nature or the strength of the Danube waves – a privilege you have in the Danube and Djerdap. Dense forests that conserve diverse wildlife, numerous nature reserves, a large number of mountain peaks, countless streams, rivers, a significant number of caves and pits that give this whole area a special charm and mysticism. 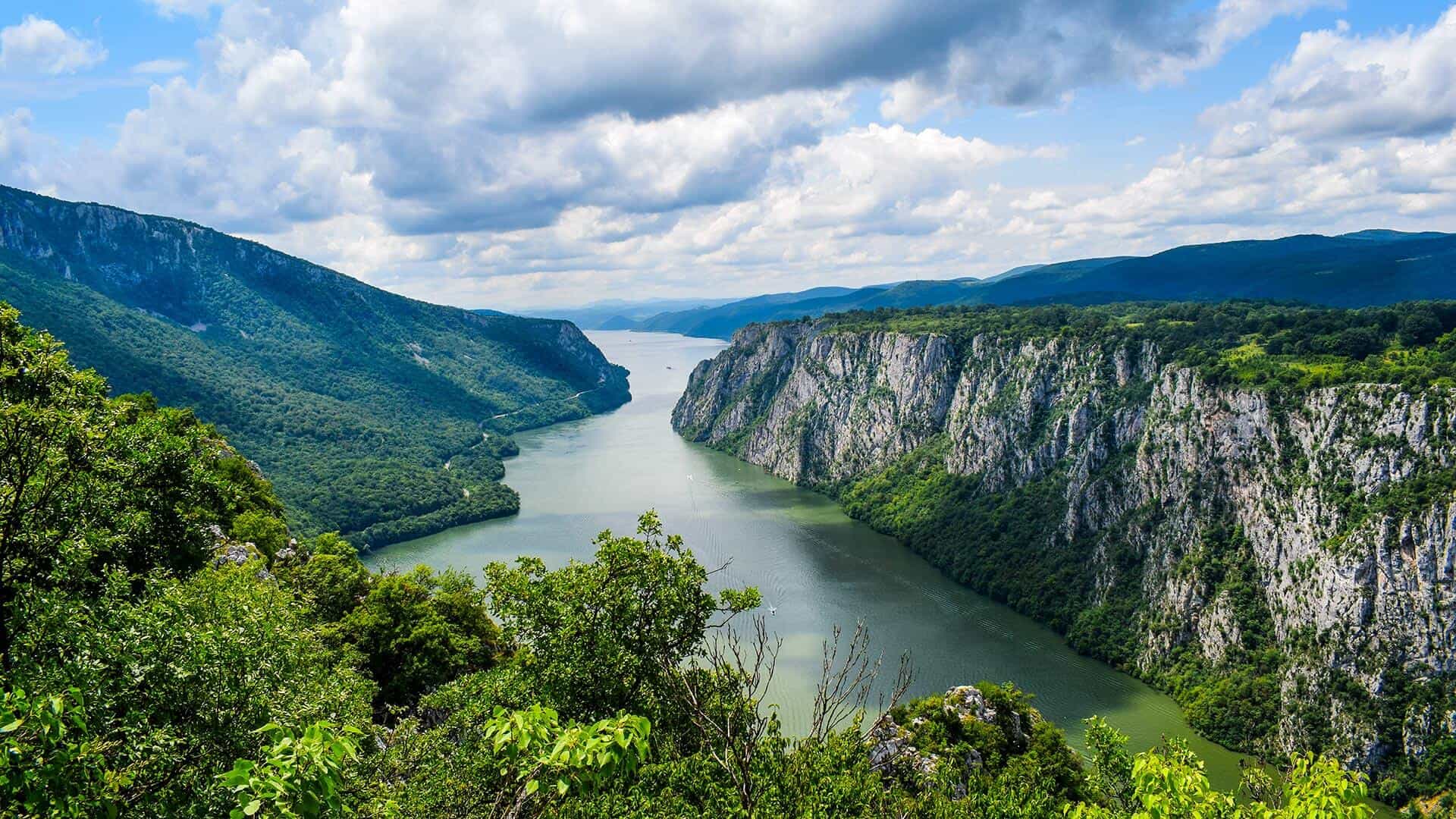 In the low water levels, some rocks protrude from the Danube, such as the Babakaj limestone spike and the Stenka granite catarrh below the village of Brnjica. From the Ljupkovo basin to the Greben (Ridge), extends the gorge of Our Lady’s Vortex, which was named after the medieval monastery. In Our Lady’s Vortex the trough is very narrow, the sides rising steeply to a height of over 500 m. From Greben to the mouth of the Poreč river extends the Donjomilanovac basin, in which the Danube is suddenly expanding over 2 km. Below Golubinje, the Danube enters the third and most beautiful canyon gorge, consisting of the Grand and Little Kazan. In the Grand Kazan, the width of the Danube reaches only a few hundred meters, and steep limestone cliffs rise vertically above the water. Leaving Kazan, the Danube enters the Oršava basin, and from the mouth of Černa it narrows again into the Sip Gorge, which extends to the place of Gura Vaj, where HPP Đerdap 1 was built. There are a number of so-called giant pots on the Danube route, some of which are over 80 meters deep, so that in some places the Danube falls below sea level by 14 meters. 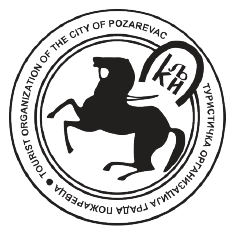 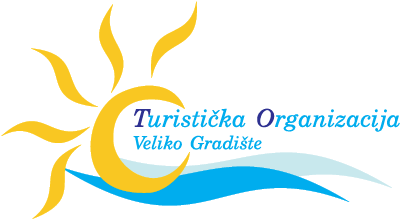 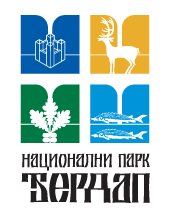 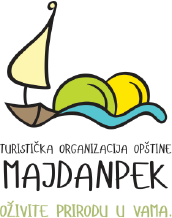 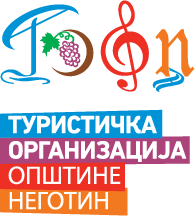 Leader of the project Association “Pearls of Eastern Serbia”
©2019 Pearls of Danube and Iron Gates. All rights reserved.